(**) COVID-19 UPDATE. The Phoenix Institute is closely monitoring the Coronavirus (COVID-19). As of now, our partners have agreed to continue with our summer programs will run as scheduled. Nevertheless, a change in this situation can happen anytime now. This decision will be reviewed once again in collaboration with our hosting institutions on February 2021. For questions contact summer.seminars@thephoenixinstitute.org

The Opening Seminar offers an introduction to the summer course as a whole. Students will meet their professors, classmates, and coordinators; review the calendar of curricular and extra-curricular activities; learn all they need to know about life at Trumau-Vienna; etc. The Seminar will take place on Saturday, July 10. Participation in the Opening Seminar is compulsory for all students.

Participants will pick two out of the following three courses. 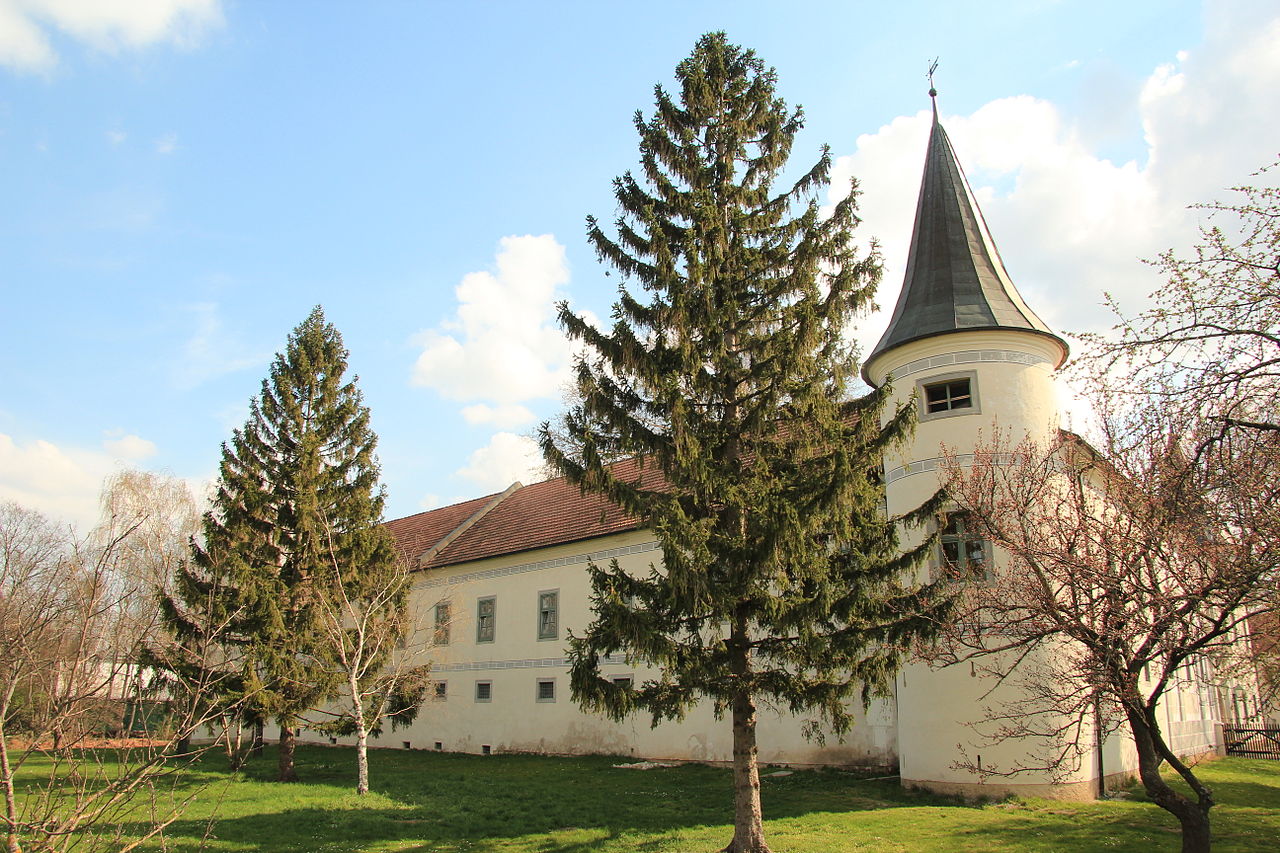 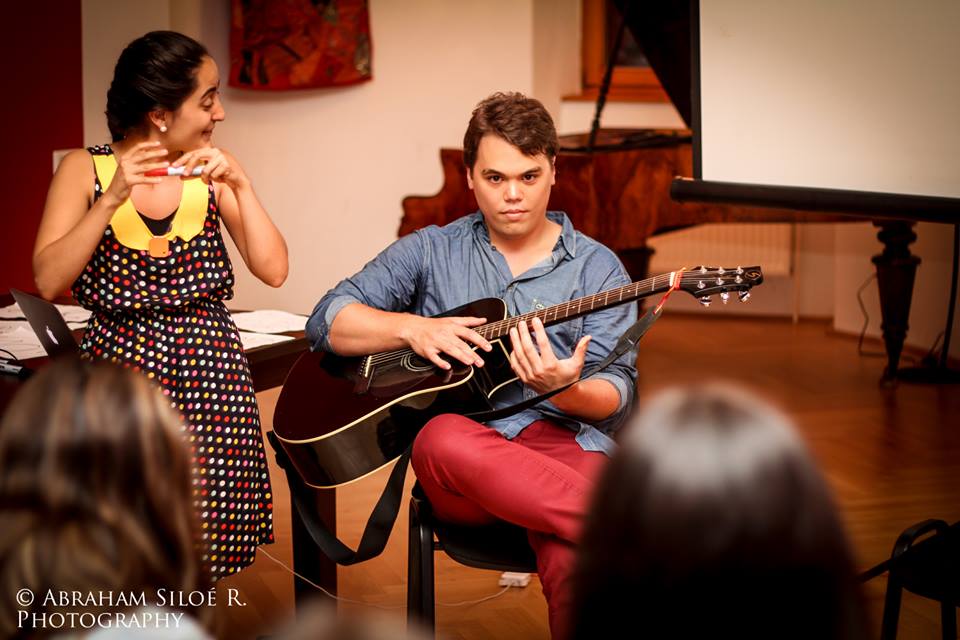 FYODOR DOSTOEVSKY’S THE IDIOT AND BROTHERS KARAMAZOV
Dr. Bernhard Dolna
Dean of Studies and Professor of Philosophy at the
International Theological Institute, Austria

“Beauty will save the world”. This famous quote from Fyodor Mikhailovich Dostoevsky`s masterpiece The Idiot gives the keynote and the theme for this course. What does this statement mean? In order to receive a comprehensive answer to this question, we will study both The Idiot, as well as the other masterpiece of Dostoevsky The Brothers Karamazov.” In this intellectual and at the same time highly inspiring enterprise we have to be aware that the author in his writings never separates truth from good and beauty. The good, taken separately from truth and beauty, would be only an instinct feeling, a powerless upwelling; truth taken abstractly would be an empty word; and beauty without truth and the good could easily become an idol.
In our studies, we will pay attention to this interrelation. Dostoevsky seems to understand these three inseparable forms as an entity of one absolute idea of the human soul, which in its perfected fullness is Christ incarnate. Therefore, also the human soul in its infinity is capable to fit into itself all the boundlessness of divinity: the greatest good, the highest truth, and the perfect beauty. However, in the world of contradictions we live in, this does not happen without resistance, not without tragedy, as the novels show.
The special character of this course is that deep truths are interspersed in novels of the highest poetic and artistic quality, written by one of the most powerful thinkers and artists of Russian culture and religion. Reading these books is itself an extraordinary event, an encounter with the true greatness and depth of the human soul. It is a constant intellectual and emotional transcending out of limited, subjective human situations into objective universal questions, to which only Christianity has the answers, as Dostoevsky confesses.

One of the deepest feelings of the human soul, fear is a key element in the understanding of the birth and development of Modernity. In many ways, the repeated use of fear as a means to explain and direct human action lies in the origin of some of the most important social problems our societies face today. In this course, we will study how, despite its successful use in the construction of a new world during the past centuries, fear and deceit have ultimately conducted our world towards the sadness and existential despair we face today. By exploring the possibilities of personal freedom in the face of fear, our ultimate goal will be to uncover the many opportunities that the current situation holds within. Reading materials will include selected texts from Plato, Augustine, J. Duns Scotus, M. Luther, N. Machiavelli, T. Hobbes, R. Descartes, S. Kierkegaard, F. Nietzche, M. Heidegger, and J. Habermas, among others.

Dr. Alberto I. Vargas. Ph.D. in Philosophy and M.A. in Governance and Organizational Culture, University of Navarra, Spain. M.P.P. and a B.A. in Political Science from the Instituto Tecnológico y de Estudios Superiores de Monterrey, Mexico. Dr. Vargas is the head of the Department of Philosophical Anthropology at Anahuac University in Mexico City. Works include “On the Genealogy of Fear: An Anthropological Study of Modernity” and “Gift and Being: An anthropological Game Theory”.

Article 18 of the 1948 Universal Declaration of Human Rights (UDHR) states that “Everyone has the right to freedom of thought, conscience, and religion; this right includes freedom to change his religion or belief, and freedom, either alone or in community with others and in public or private, to manifest his religion or belief in teaching, practice, worship, and observance”. In no time of human history however has religious persecution, especially against Christians, been so vehement and widespread. The freedom of parents and families to educate their children according to their (religious) convictions is also increasingly under threat globally, especially in the West, where new ideologies seek to impose their own orthodoxy, despite Article 26 (3) of the UDHR stating that “Parents have a prior right to choose the kind of education that shall be given to their children”.
During the first week, this course will explore what are the historical, philosophical, and legal origins of the concept of human dignity. The protection of human dignity is the rallying cry for modern society when defining and defending human rights and fundamental freedoms. Yet, what does human dignity mean, and what rights derive from it? What role does or should the state, international organizations, and international treaties play here? In the second week, we will look at how our understanding of human dignity determines the actual protection of religious liberty and where and how it is under threat or being outright trampled today. During the third week, we will focus on freedom of education as dependent on freedom of conscience and religion and in what ways this human right is currently being undermined in both totalitarian and democratic societies. Reading materials will include texts from, among others, Paul VI, Jacques Maritain, James V. Schall, and Christopher Dawson.

The Gerhart Niemeyer Graduation Seminar is the academic activity through which Phoenix senior students (Third Year) complete the Institute’s Program in Advanced Social, Economic, and Political Studies.
Third Year students are expected to arrive on campus on Thursday, July 8, a day before the rest of the group.
The Graduation Seminar will cost 65.00 Euros (TBC).

The Seminar will be held in Trumau, Austria, at the campus of the International Theological Institute (ITI). Located 20 minutes south of Vienna and 30 minutes southwest of Vienna Airport by car, Trumau offers ample opportunities to take full advantage of Vienna’s rich cultural atmosphere.

The cost of the program is 2,000 Euros (TBC), and it includes the full tuition fee, double/triple-occupancy accommodations, use of the ITI facilities, a number of cultural activities in and around Vienna (transportation included), and a three-week Meal Plan (daily breakfast and lunch Monday-Friday).

Click aquí for the full description of the 2021 Admission Procedure.

Applicants from outside the EU need to inform at the Austrian Embassy or consulate in their home country whether a (student or tourist) visa is required for entry into Austria.

Prior to arrival in Austria, all participants must purchase a full medical insurance policy that covers any medical emergencies or needs whilst attending the course.
The Phoenix Institute cannot provide for any medical care or medical costs and insurance coverage.
Participants who have not sent the Phoenix Institute written proof of their medical insurance coverage by June 2021 (TBC), will not be admitted to the summer program.

For first-year and second-year students